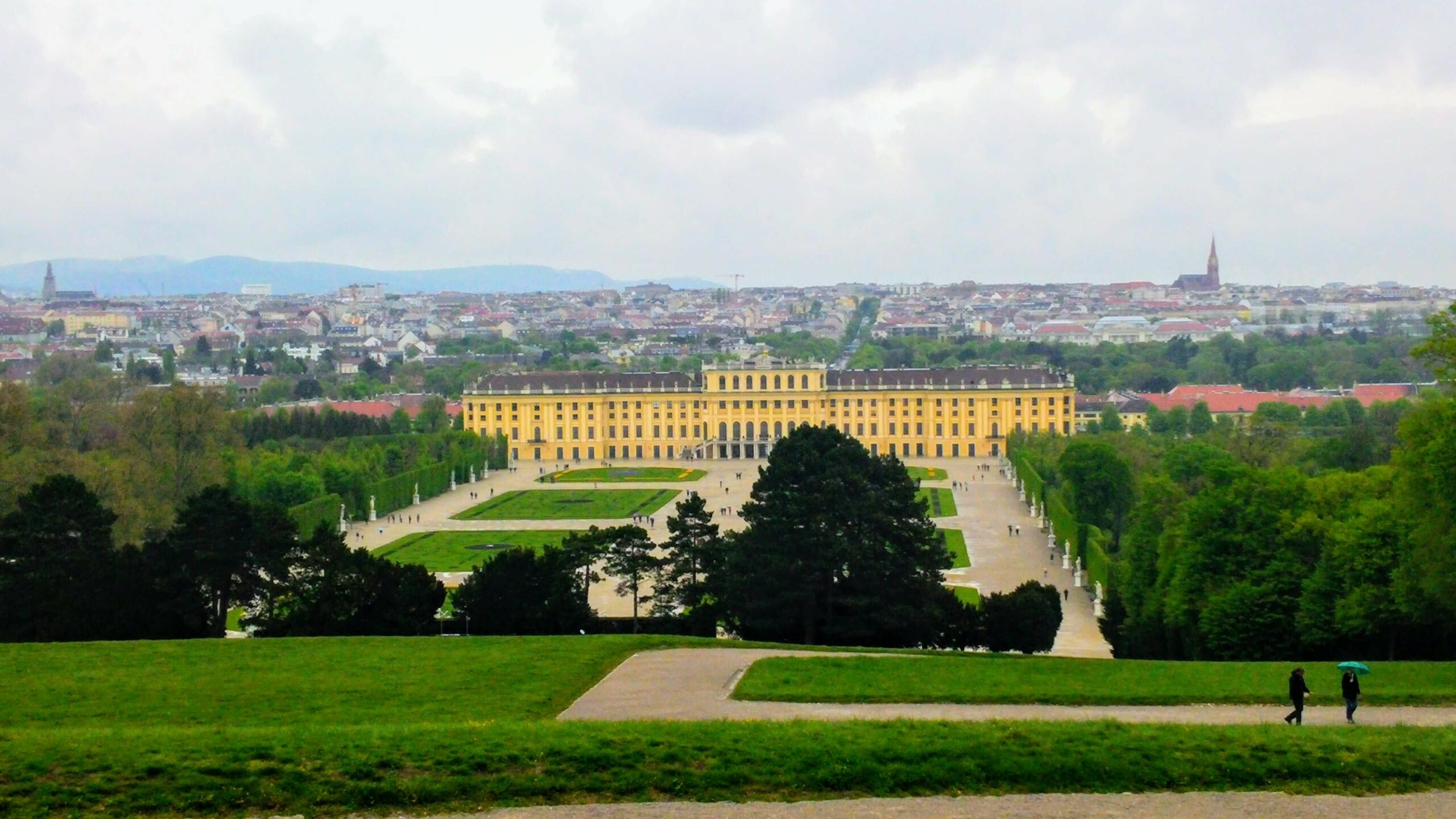 Ah yes, Vienna. Our stories have brought us here. Walking down the streets of Vienna with its marvellous architecture you could almost hear Johann Strauss conducting The Blue Danube as you pass by these majestic buildings.

Once a small Roman fort to guard the Empire from German incursions it later became the capital of the Habsburg Empire. Throughout the years its residents have been associated with a good quality and standard of life. A status few cities in this world are able to achieve.

In a 2005 study of 127 world cities, the Economist Intelligence Unit ranked the city first (in a tie with Vancouver and San Francisco) for the world’s most livable cities. Between 2011 and 2015, Vienna was ranked second, behind Melbourne.